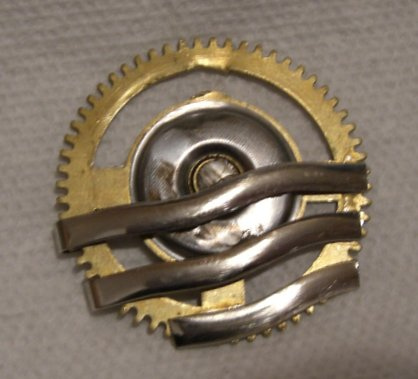 This is a bit dated, but still relevant as the election hasn’t taken place yet. Posting on the steamfashion LiveJournal group, a steamer by the name of Lux Alexander created the pin seen above after his friend complained that a store selling election buttons had specialty buttons for just about every special interest group except steampunks.

It seems however that some internet savvy Democrats have been paying attention because now at that same store you can find the following button: 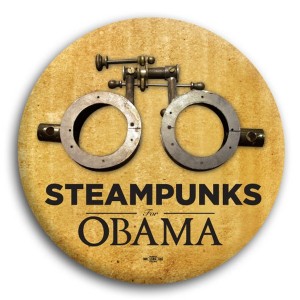 Not surprisingly, I haven’t seen or heard a single bit of “Steampunks for McCain” election paraphernalia.