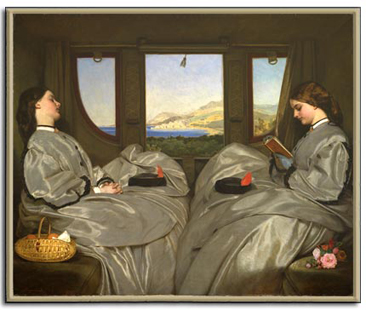 Neo-Victorian Studies is a scholarly e-journal dedicated to exploring the “contemporary fascination with re-imagining the nineteenth century,” or Neo-Victorianism. Published two to three times a year, it explores the art, literature, politics and history of the Victorian era from a modern context.

Besides having content of interest to Neo-Victorians at large, the current issue of the journal features an article specifically related to steampunk. We can look forward to an issue on “Sweeny Todd and Other (Neo-)Victorian Criminalities” coming out early this year, and of even more interest, an issue this summer devoted to “Steampunk, Science, and (Neo)Victorian Technologies.”

Submissions for the steampunk issue are currently being accepted through their website.